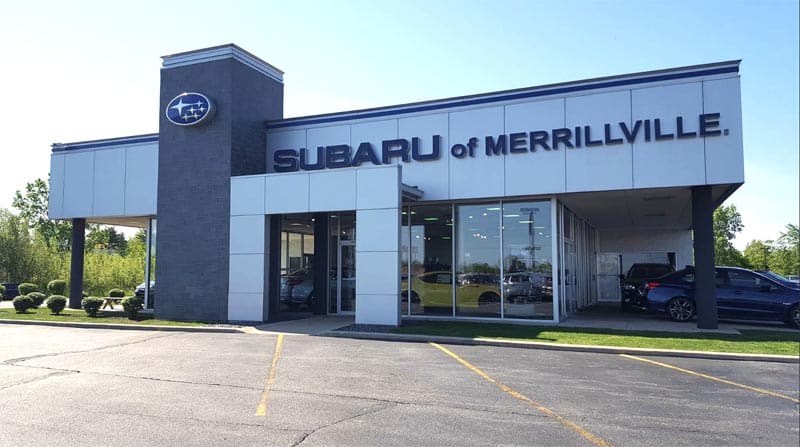 “With Zeigler on track to continue to grow, as we have done in previous years, adding this Subaru dealership fits perfectly into our expansion strategy, especially given its location,” said Aaron Zeigler, president of Zeigler Automotive Group.

The new Indiana dealer located at 1777 W U.S. 30, Merrillville is on the border of Illinois and Indiana where Zeigler has enjoyed a steady growth over the last 15 years.

“Subaru is a coveted brand that we have long been pursuing to add to our portfolio as an offering to our customers,” Zeigler added.

Additionally, Zeigler confirmed that the new dealer will keep its current staff on board with the exception of Kyle Faiman. Faiman, previously executive manager of Infiniti of Orland Park, will now become the Zeigler Subaru of Merrillville’s new general manager.

The dealership group also plans to expand the facility by updating the showroom, adding additional service capacity and increasing the display area for new and used vehicle inventory.

Although the dealer doesn’t have a set date to host its formal grand opening event, it will be offering International Subaru of Merrillville clients and new customers special offers and discounts starting Wednesday.

Founded in 1975, the company ranks among the top 1 percent of automotive dealers in the U.S., and has earned recognition for its commitment to both customer service and employee satisfaction. Recently, Zeigler Automotive Group has earned its second title on the coveted 101 Best and Brightest Companies to Work For in the Nation list, as well as multiple accolades by the same name in Illinois, Chicago and Michigan.