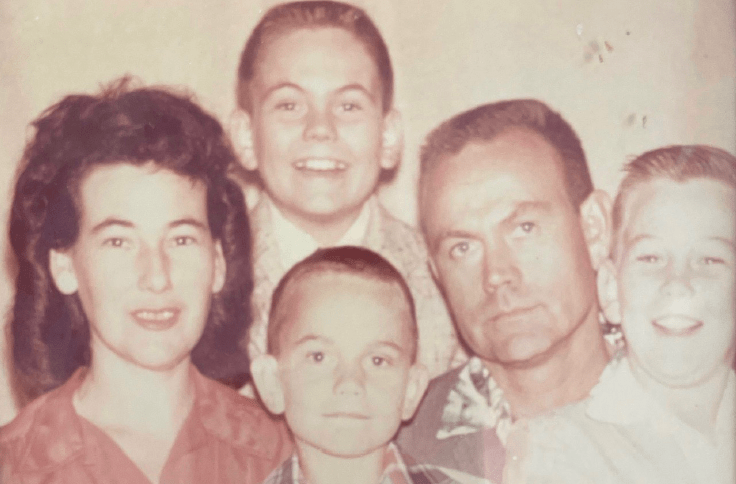 The family of L.Z. “Pete” Fletcher, founder of Pete’s Road Service, has announced with great sorrow the passing of the family patriarch, who died on Jan. 15. He was 94. Fletcher started Pete’s Road Service in January 1969 with his family, and grew the operation into a multi-location commercial tire and mechanical service company in Southern California.

Born in Clinton Okla., on May 21, 1926, he came to California in the early 1930s during the Great Depression, where he and his family worked as itinerate farm workers picking cotton and oranges. Fletcher served in the U.S. Army from 1944 to 1946, as an infantry combat soldier in Northern Italy. When he returned he married the love of his life, Clara May David, November 1947, and had three sons, David, Jim and Glen.

With a $10,000 loan as a down payment on an abandoned Alamo gas station at the corner of Blue Gum and Coronado streets in Anaheim he started Pete’s Road Service.