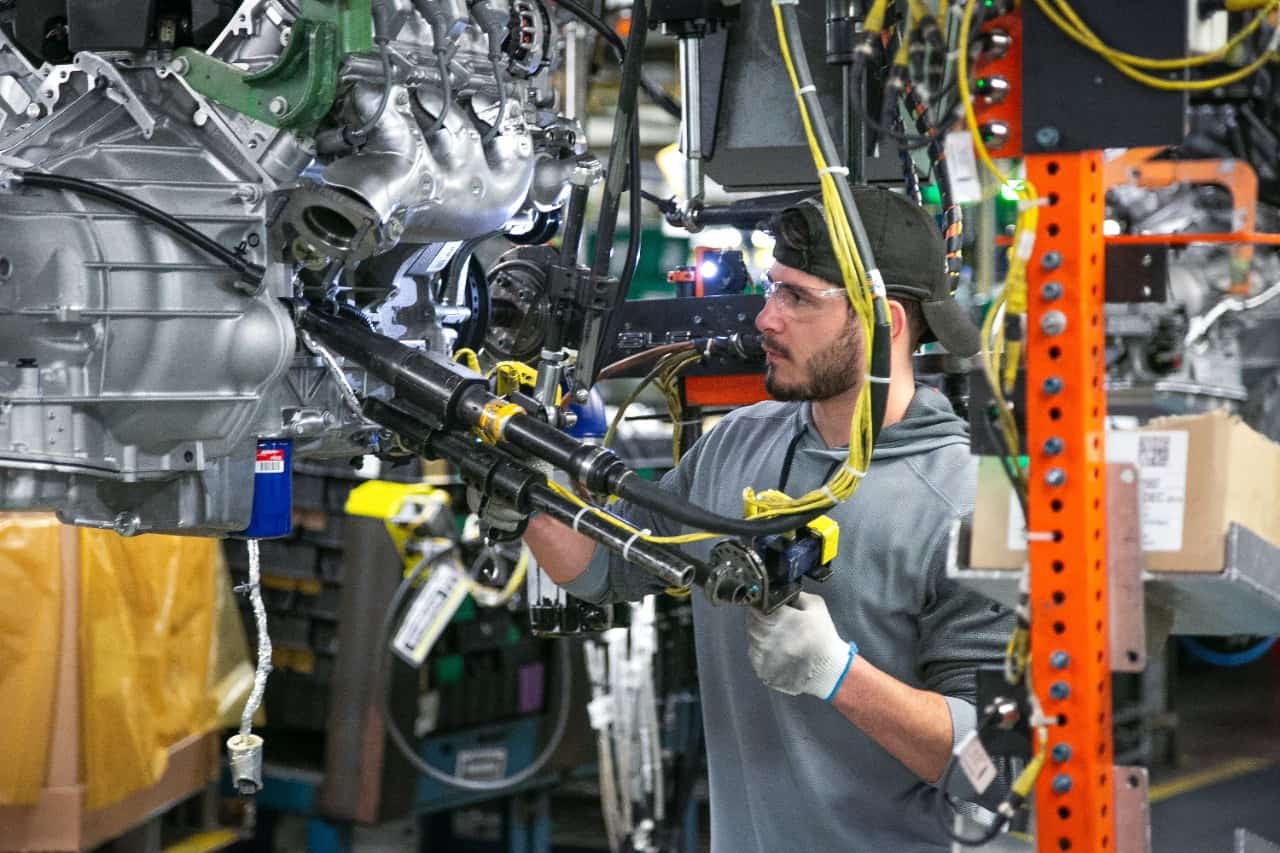 Wentzville, Mo. — General Motors has announced plans to invest $1.5 billion to bring its next generation of midsize pickup trucks to market. GM’s Wentzville truck plant will receive $1 billion of this investment to upgrade the facility in preparation for the new products. The investment is expected to retain about 4,000 U.S. manufacturing jobs at the Wentzville site.

“Through this investment, General Motors is making a firm commitment to the State of Missouri, the City of Wentzville and the GM Wentzville team,” said Mark Reuss, GM president. “This is part of our comprehensive strategy to invest in growth areas and strengthen our U.S. manufacturing base. GM sells more pickups than any other automaker and we have aggressive plans to build on our strengths.”

Since reintroducing the Chevrolet Colorado and GMC Canyon in 2013, GM has sold more than 700,000 midsize pickups in the U.S. The Colorado and Canyon have helped cement GM as the U.S. industry’s most successful pickup truck company for four consecutive years. From 2013 through Q3 2019, GM has sold 600,000 more pickups than any other competitor in the U.S.

GM has invested heavily in midsize trucks in recent years by bringing more product features to market, including new diesel and gas engines, new transmissions and special edition models, like the Chevrolet Colorado ZR2 and Bison, as well as the GMC Canyon AT4 available next year.