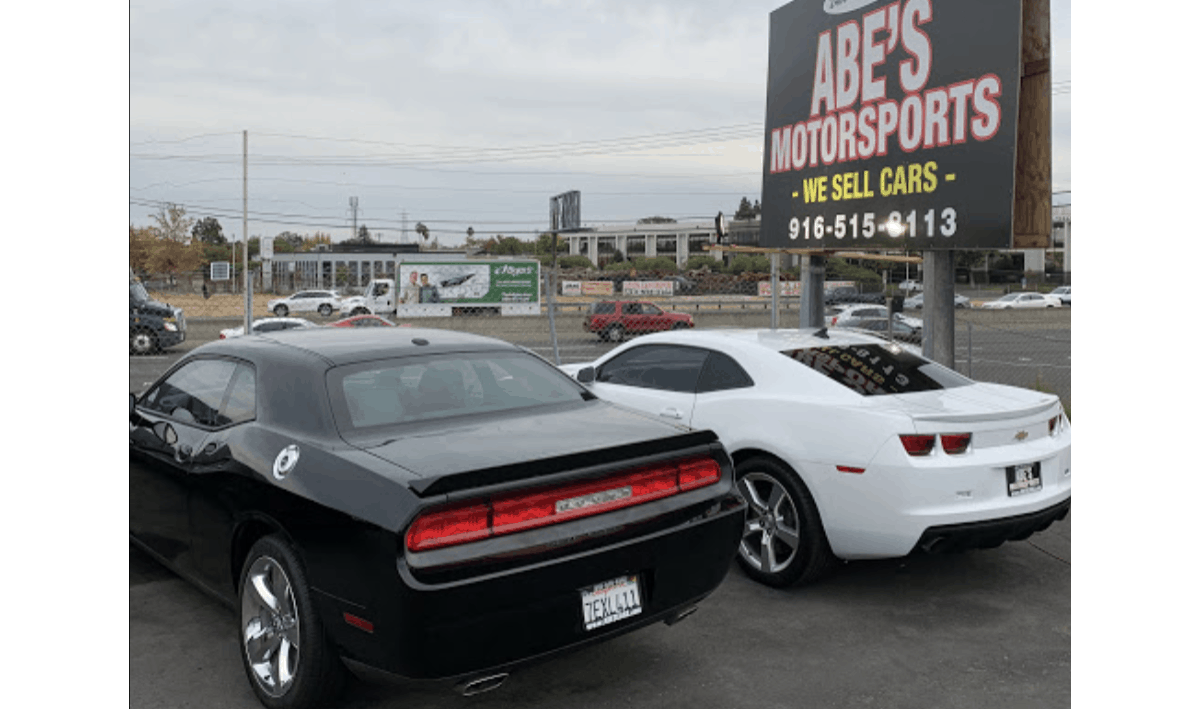 After receiving a referral from GEICO, the Department of Insurance launched an investigation involving a car purchased at Abe's Motorsports in Sacramento.

Sacramento, Calif.—Three suspects are at large after being charged with insurance fraud and conspiracy for their alleged involvement in an automobile insurance fraud scheme where they staged vehicle damage in order to submit bogus vandalism claims for undeserved insurance payouts.

After receiving a referral from GEICO, the Department of Insurance launched an investigation that resulted in Malissa Anne Nuckles, 39, of Antelope, admitting she submitted a false vandalism claim involving her 2003 BMW that she recently purchased from a Sacramento used car dealership, Abe’s Motorsports. The BMW was covered in scratches that led to the totaling of the vehicle.

David Mohammadi, 37, of Sacramento, from Abe’s Motorsports sent GEICO the sales contract for the BMW. The investigation found that the vehicle was on the dealership lot for approximately two years prior to being sold to Nuckles and that the dealership was likely trying to eliminate old inventory.

During the investigation, Nuckles admitted that the vandalism was staged and that Mohammadi directed her in filing the claim. Nuckles also disclosed that her husband, Jeffrey Combs, 54, worked as a mechanic for Abe’s Motorsports.

Mohammadi self-surrendered and was booked into Sacramento County Main Jail. The three remaining suspects — Nuckles, Combs, and Shawesh — are still at large. The Sacramento County District Attorney’s Office is prosecuting this case.