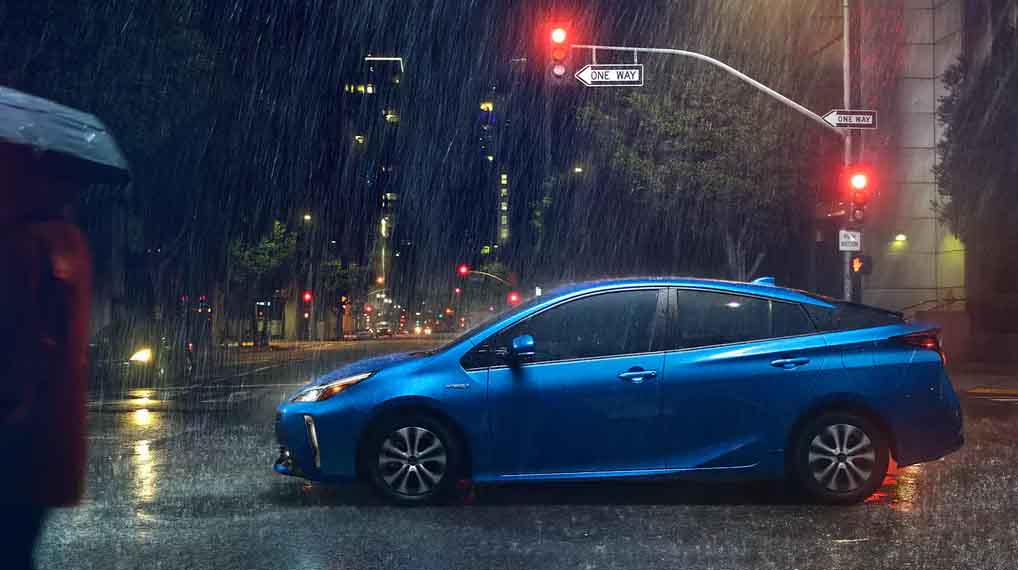 Northwest residents say they want to switch to more fuel-efficient vehicles, but aren’t quite ready to commit

More than two-thirds of Northwest residents say they’d consider a hybrid or electric vehicle the next time they’re in the market for a new car, according to PEMCO poll

Seattle—While gas-powered vehicles still dominate the roadways, Northwest drivers are shifting their thinking about fuel alternatives. According to a new poll from PEMCO Mutual Insurance, more than two-thirds of Northwest residents say they’d consider a hybrid or electric vehicle the next time they’re in the market for a new car — the poll also reveals that less than one in 10 respondents currently own an electric or hybrid car.

PEMCO’s survey of Seattle- and Portland-area drivers found that, despite most drivers’ current preference for a gas-only vehicle, as many as 76 percent of Seattleites and 65 percent of Portlanders say they’re at least somewhat likely to consider purchasing an electric or hybrid vehicle as their next car.

“There are many reasons for making a switch to a more fuel-efficient vehicle, and we were encouraged to see that most Northwest drivers are motivated by the benefits hybrid and electric cars offer to the environment,” said PEMCO spokesperson Derek Wing. “Climate change continues to be a prevalent issue in our world today, and it’s clear Northwest residents have taken notice.”

When drivers were asked about the most significant motivator for purchasing an electric or hybrid vehicle next, drivers in both cities cite the opportunity to reduce pollutants and carbon emissions. About half (53 percent) in Seattle said this was the biggest contributor for making the change to a more sustainable vehicle, and 55 percent said the same in the Portland metro area.

The poll also finds that while men say they’re more likely to switch to a vehicle powered by alternative fuel, women seem to be more invested in the potential environmental benefits. Nearly two-thirds of female respondents (62 percent) say they’d be primarily motivated by going green while less than half of male respondents (45 percent) shared the same attitude toward reducing pollutants and carbon emissions.

Some respondents, however, are more motivated by the potential positive impact to their wallet — especially in Seattle where drivers are almost 10 times more likely than Portland drivers to be motivated by financial savings of a more fuel-efficient car. In fact, 27 percent of Seattle residents cited saving money on fuel as the biggest factor in choosing an electric-powered or hybrid car compared to only 3 percent in Portland.

While many drivers say they’ll choose an electric or hybrid vehicle for their next car, there are many that aren’t quite ready to consider this change – 19 percent in Seattle and 29 percent in Portland say they aren’t likely to buy a more efficient vehicle.

Of them, more than one-quarter claim there’s nothing that would entice them to reconsider. Other reluctant drivers say that electric cars need to have an improved design, go farther on a single charge, cost less or have more charging stations available for charging vehicles.