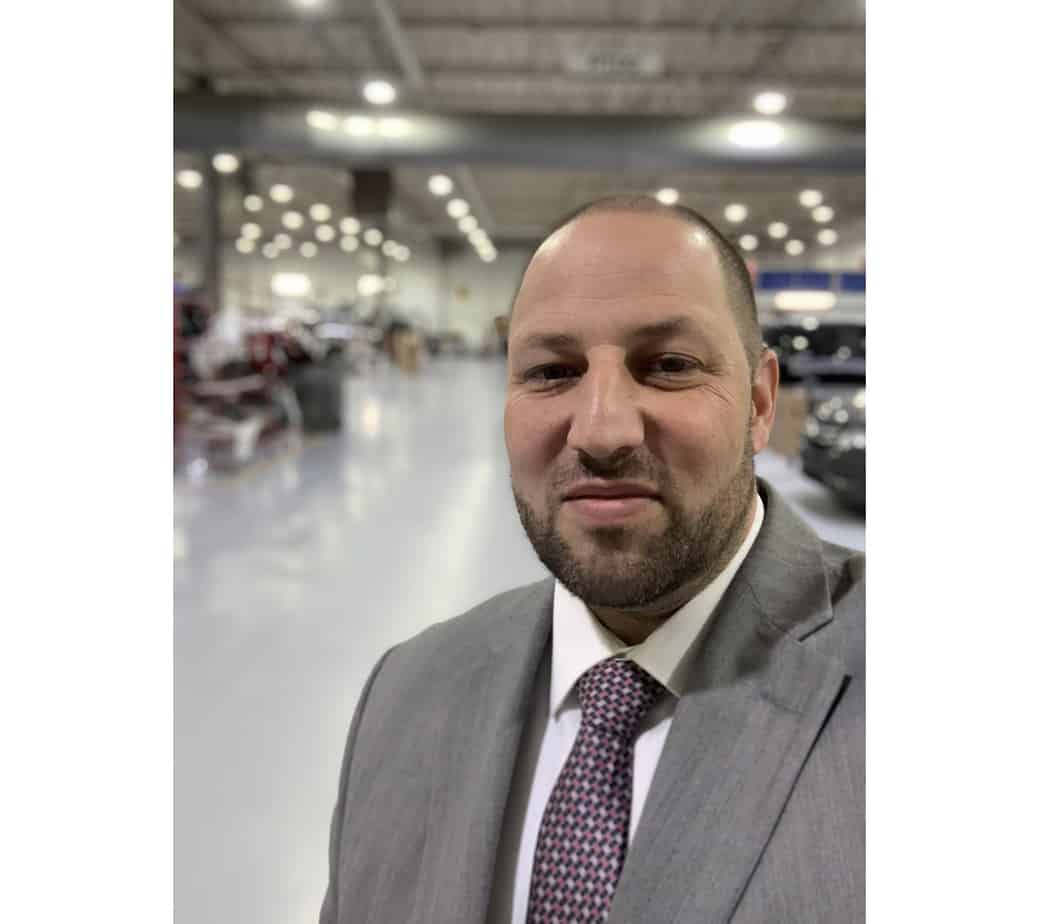 When his partner’s dealership, BMW of Louisville, moved to a new location, Steve Olson's collision shop seized on the opportunity to move in and renovate its 39,000 square-foot space.

Louisville, Ky.—Steve Olson had just spent $1 million renovating and equipping a new facility for his shop and had his best month in revenues when the pandemic hit. Then business dropped 90 percent.

“I remember thinking, ‘Man, we just invested all this money,’ but I thought the pandemic would be like a light switch,” Olson told Aftermarket Matters Weekly, “and after a month or two it would flip back on and everyone would be back driving.”

Fast forward to summer, and business for Louisville Collision Center in Kentucky slowly returned to 35 percent of January and February numbers. Revenues have continued to improve, though staffing is still down approximately 30 percent. Typically, annually revenues are $10 million, though Olson expects 2020 numbers to be down $7 million.

“It’s been tough, because we’re so people-oriented. But it’s forced us to be smarter, have better processes and work better as a team until we get back to our core group and return to where we were before.”

Better days are ahead, he said, and he’s excited to get the shop back humming again to fully capitalize on his new facility’s potential.

Olson, a 20-year industry veteran, had graduated college with a degree in broadcasting with a goal of being on ESPN’s SportsCenter.

“I was working midnights at an affiliate station for NBC and I realized I wasn’t enjoying it. I’ve always liked cars, so I started detailing at a body shop when I was 22 — I scrapped broadcasting to wash cars for $15 an hour.”

Throughout that time, employees would leave the company for other positions and Olson capitalized on opportunities to learn new aspects of running a shop: estimator, production manager and, eventually, management. In 2015, he became managing partner of Louisville Collision Center along with another partner, who owns BMW of Louisville, as well as eight other dealerships.

“He’s out of state, and let’s us run the business and do what we need to do — it’s a great arrangement. He wants us to have the best equipment, facility, technicians, training, and isn’t scared to support those financially.”

When his partner’s dealership, BMW of Louisville, moved to a new location, the collision shop seized on the opportunity to move in and renovate its 39,000 square-foot space. Olson also equipped it with four new GFS paint booths and upgraded its lighting throughout.

“We’ve made it our own. We felt that the service we deliver for our customers — and national awards we’ve received — put us on a different level than our competition. And that’s not a knock on other shops, we just sought to deliver a better experience that’s in line with who we are.”

He noted that Kentucky’s weather can be challenging, reaching up to 105 degrees in the summer and dropping to 20 degrees in the winter. “Estimating and delivering cars outside is less than ideal. We now have drive-in estimating so customers can pull in, as well as see their repaired vehicles in good lighting. It has completely changed our customers’ experience.”

Louisville Collision also decided to perform its own alignments, which it hadn’t done before, and hired a full-time mechanical technician so it didn’t have to sublet.

Renovations were completed in late December 2019 after beginning in June, and Olson said January 2020 was the shop’s best month and a milestone.

“We had hundreds of people attend our grand opening, then we went to California to receive our second-consecutive BMW #1 Shop in USA Award. It was a huge high of everything lining up.”

Until the pandemic hit, but Olson said his shop is resilient.

He attributed that resiliency and growth to his company culture. “This business is about taking care of people, and by ‘people,’ I mean both our customers and employees. When you have happy employees, you have happy customers.”

When Louisville Collision initially launched, Olson said he set out to hire staff who wanted to be part of something that was going to be special, though there were initial hurdles.

“It was a challenge because, as a team, we weren’t well versed in manufacturer training. And it’s really expensive and hard to send techs away for a week at a time — paying for them to be gone, flights and hotels, etc. — but we felt it was important.

“From 2017 to 2019, we ambushed the training and got the certifications as quickly as possible. The business continued to grow — and it’s been great.”

He added that his non-DRP shop now has factory certifications for BMW, Lexus (Louisville Collision is among the top 10 in the U.S.) and Volvo — for which the shop is the only one in Kentucky to have all three — as well as Honda, Acura and Infiniti.

For other shop owners seeking to expand their facilities, Olson said he strongly recommends getting feedback from employees during the planning and renovation processes.

“There were things we completely forgot about that the team thought of, such as changes to welding electrical outlets and frame rack location. Ultimately, they are the ones doing all the repairs to be profitable, so when we make changes, we value their input. If they’re making money, then so is the shop. I want every employee to reach their goals, whether it’s training or career-wise. Last year, 90 percent of our team had their best year financially.”

“If they see that you genuinely care about them and want them to be as successful as you, then they’ll run through a brick wall for you.”