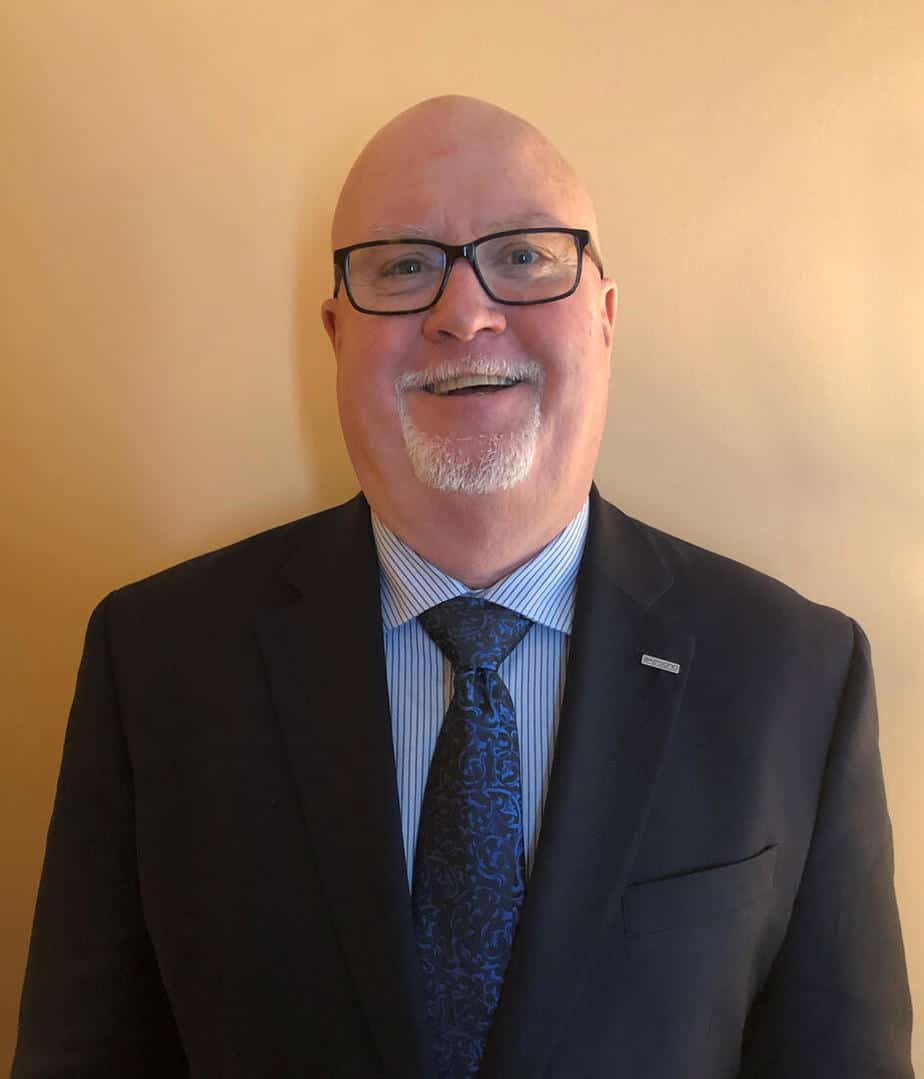 In his new role, Eldard will lead all regional and district sales managers and sales agencies in the U.S., Canada, Mexico and Latin America

Farmington Hills, Mich.—Akebono Brake Corporation has announced the appointment of Mike Eldard to national sales manager of the aftermarket.

Prior Akebono roles that Eldard held include Pacific Northwest district and Western region sales manager as well as account manager for Genuine Parts Company/NAPA. Eldard’s entire career has been in the automotive aftermarket, where he started out as a counterman of a local auto parts store in Ogden, Utah. Prior to joining Akebono, Eldard was director of sales for Cooper Industries Moog Automotive Division and Western regional sales and service manager at SystemOne Technologies. In his new role, he will lead all regional and district sales managers and sales agencies in the U.S., Canada, Mexico and Latin America. Eldard will maintain his GPC/NAPA responsibilities.

Additionally, Mike Dunn has been elevated to fill the Western region sales manager position vacated by Eldard. Dunn’s responsibility now includes all Western and South-Central states. Dunn joined the Akebono Team in 2019 and comes with years of experience at Federal-Mogul Motorparts as a division sales manager. He will continue to manage all of his current customer accounts in the Pacific Northwest and Northern California territory where he resides.

Other changes include: Brian Horvath’s national group sales manager duties will expand to support select regional customers and Dom Ramirez, Eastern region district sales manager, will continue to be based in Chicago and cover his Midwest territory as well as oversee key Akebono customers in Mexico and Latin America.