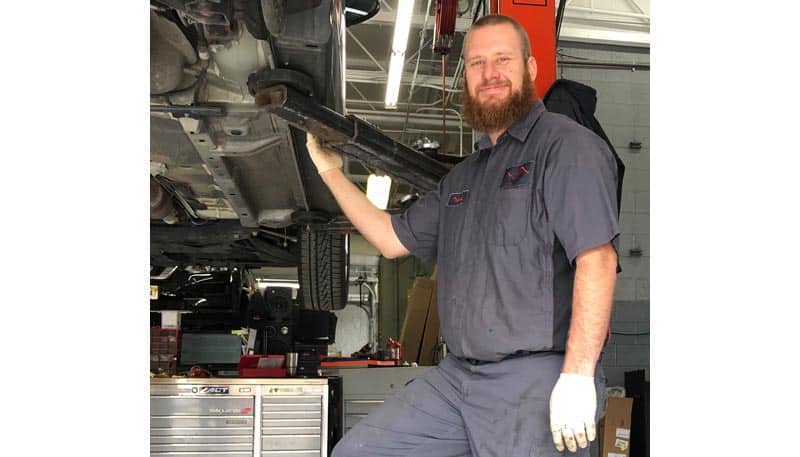 Economic uncertainty is driving deferred and declined service — is consumer financing the answer?

More than two-thirds of consumers say they’ve started delaying necessary expenses due to inflation, with 1 in 5 saying this includes auto repairs.

Los Angeles—Cost objections have always been a challenge to overcome for dealership fixed ops professionals, and the past few years have only made finding the right solution more complex. A recently completed a survey of more than 1,100 fixed ops service professionals at more than 500 automotive dealerships in the US has focused on the state of consumer financing, with findings that correlate with some of the biggest challenges currently facing the sector.

Key findings of the survey, conducted by Sunbit, include:

Changing economic conditions are creating fear and uncertainty for consumers and businesses alike. More than two-thirds of consumers say they’ve started delaying necessary expenses due to inflation, with 1 in 5 saying this includes auto repairs. This is echoed by the service drives as well: two-thirds of those surveyed reported an increase in deferred/declined service due to economic conditions.

Economic uncertainty is taking a toll
More than 75% of those surveyed reported that at least 1 in 4 customers verbally express concern with the cost of repairs (49% of Americans can’t cover a $400 unexpected expense, and the typical RO averages approximately $500). Additionally, the vast majority of those surveyed (nearly 70%) report that less than 50% of ROs are fully executed. Nearly 25% of ROs are declined entirely.

Perceived financing gaps trouble advisors
The majority of service advisors surveyed report that they offer a financing option less than one-quarter of the time. It was stated that traditional financing options have low approval rates and lengthy applications. As such, advisors working to close service agreements stated they don’t want to further “compromise acceptance rates, embarrass their customers, or lose time with long application processes.”

Yet, in a recent Harris poll of more than 1,000 consumers, nearly 70% of respondents expressed interest in an option to spread the cost of necessary expenses (such as car repairs) over time.

Accessible financing can drive revenue and customer satisfaction
Based on Sunbit’s proprietary data, when customers are approved for financing, the RO is executed more than 70% of the time and nearly doubles in value, and the customer is more likely to come back for additional service. Nearly one-third of advisors surveyed reported higher CSI scores due to amenable financing options.

The survey was conducted by Sunbit in Oct.–Nov. 2022 of 1,142 dealership fixed ops professionals in the US.