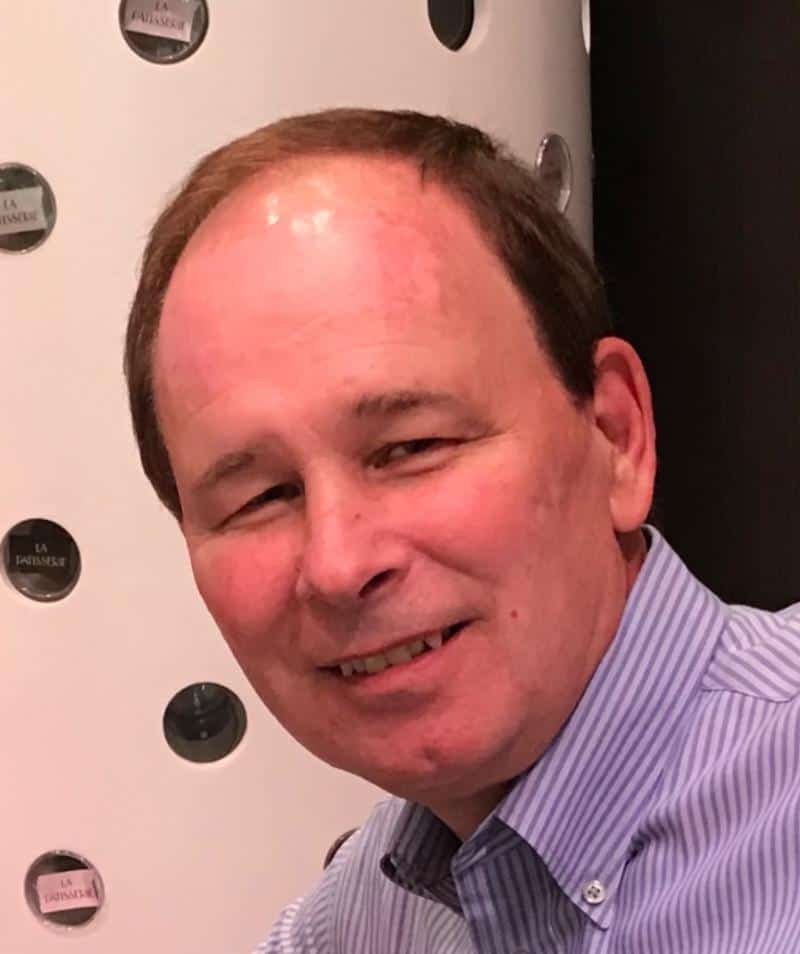 CIECA has announced the appointment of Ed Weidmann as CIECA’s interim executive director.

Weidmann has worked in the insurance and collision repair industries for more than 42 years. He held multiple management positions during his 39-year career with State Farm insurance company and participated on many industry boards and advisory councils. After retiring from State Farm, Weidmann opened WEIDMANN CONSULTING and has been providing services to both domestic and international companies. “When CIECA’s Nominating Committee identified a need for an interim executive director, Ed Weidmann’s name surfaced as a logical candidate due to his vast knowledge of the collision repair industry and his recent collaboration with CIECA while working at State Farm,” said Steve Betley, CIECA’s chairman of the board. “His experience in project creation, contract negotiation and vehicle repair workflows will fit nicely into CIECA’s innovative plans for the future.”

Weidmann is not new to CIECA. He joined the organization more than 10 years ago as a trustee, representing State Farm. Since then, he has held the positions of treasurer, vice-chair, and chairman of the board in 2008 and 2014, and has served on CIECA’s Board of Trustees.  “I always tell people that CIECA standards streamline the transmission of data among companies, eliminating duplicate programming and minimizing the need for translators when a company works with multiple companies providing similar services,” said Weidmann. “This increases competition and allows companies to use the best product for their needs with minimal programming.” As the interim executive director, Weidmann said his goal is to help CIECA expand its product offerings, increase the industry’s understanding of its purpose and streamline CIECA’s internal workflows to more efficiently serve its members.

In addition to Weidmann’s many industry contributions, he is involved in his community. Currently, he is a member of the board of directors for Twin Cities School of Dance in Bloomington, Illinois.  The search for a permanent executive director continues and is spearheaded by CIECA’s Nominating Committee, which is led by Roy Schnepper, owner of Butler’s Collision and a member of CIECA’s Board of Trustees. “A variety of viable candidates have been identified and are currently being interviewed and vetted,” said Schnepper. “It is our intent to fill the position as soon as reasonably possible.”

Published in Collision Repair and On the Move