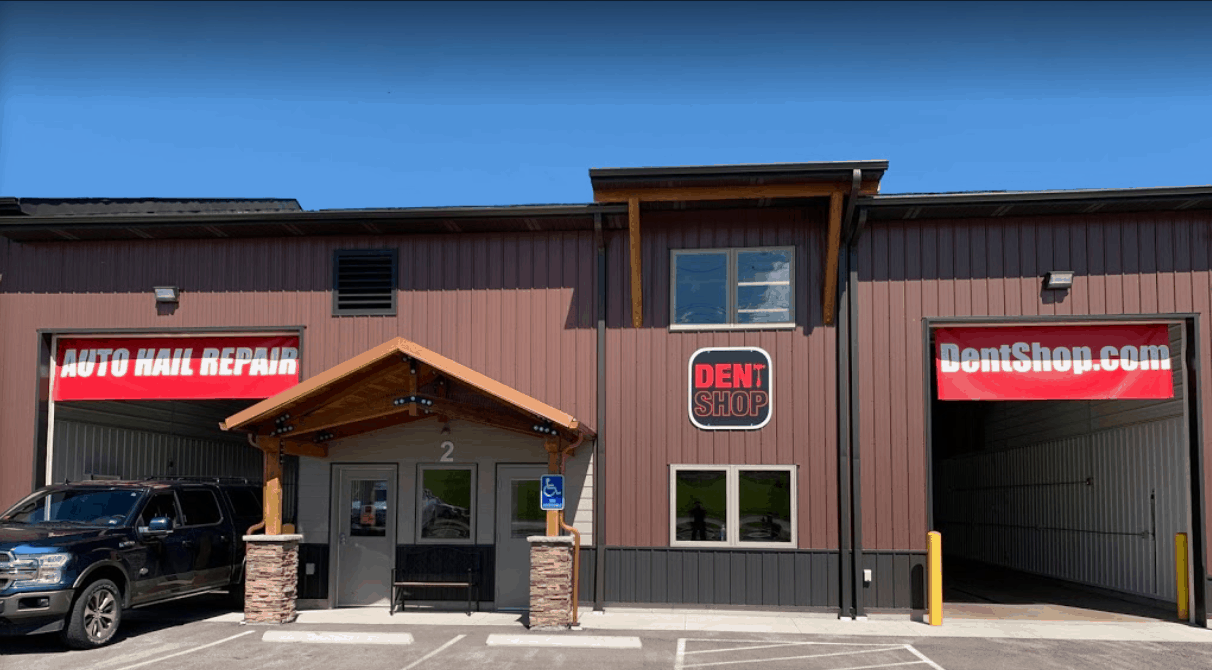 Dent Shop Rapid City is led by a management team of industry experts and master technicians with more than three decades of hands-on experience from serving as advisors and performing on-the-ground repair operations over the country, according to a news release.

“Customers can text our team photos of their vehicle damage with free estimates that determine the suitability of PDR for their repair,” said Dent Shop Rapid City Co-Owner Paul Kordon. “We efficiently file claims with insurance companies and send notifications on appointments, updates and job completions for consistent communication.”

Brandis Knudsen, director of Small Business Development & Investor Relations at Elevate Rapid City, added, “We are excited to have Dent Shop in the Rapid City business community. They are not only providing a needed service to the community but also creating jobs locally.”