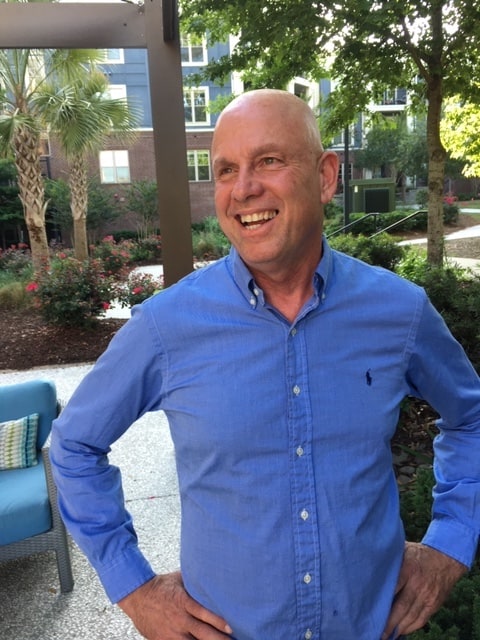 Carlsbad, Calif.—Authors John Stuef and Amy Bradshaw announced the release of their book, “From Doing to Leading: Your Guide for Inspiring People on the Front Lines.”

“The book is written for the ‘doers,’ the front-line workers in the collision repair and service industries who are out there every day running their shops and doing their best to lead their teams and businesses,” said Stuef, who has owned, operated and managed collision repair facilities over his 40-year career. “It is a great read for anyone in the industry who is looking for some guidance on successful leadership techniques.”

In 2016, Stuef was working as a regional manager in charge of running six collision shops in the Charleston, S.C., market and he realized how little managerial training was available for people looking to run a successful shop and decided to write a book.

“I’ve had a lot of opportunities to learn and grow as a leader,” he said. “I saw a real need for leadership advice that catered to frontline workers, specifically in the body shop business. I’m the first to admit that I’ve made some mistakes and wanted to share what I have learned so I could save others from making some of the same mistakes.”

Stuef met Bradshaw, a professor at the Medical University of South Carolina, about this time and they soon appreciated they shared a keen interest in human nature and in helping people tap into their inner purpose.

“Amy and I had a few inspired conversations and then decided we should write this book together,” Stuef said. “We both believe that anyone can be a great leader if they can inspire a team. Great success lies in team empowerment.”

In the book, the authors talk about the pitfalls of “traditional” leadership techniques and discuss the importance of understanding human behavior and the science behind how the brain works.