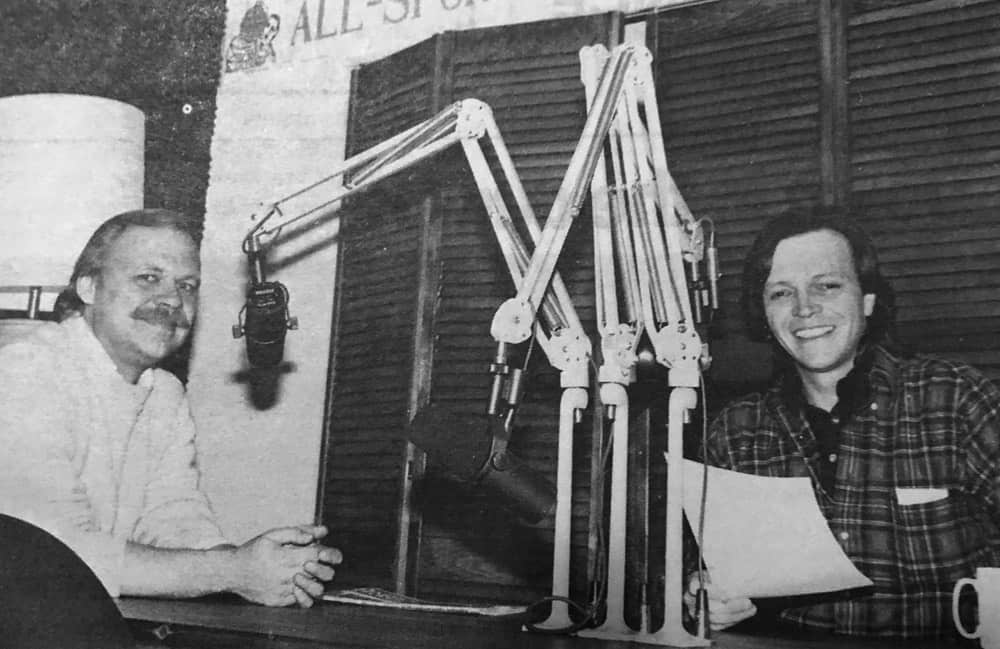 It is with a heavy heart that I bring news to the industry of the passing of Lance Buchner, publisher of the former automotive aftermarket newspaper, Parts & People.

Lance was a mentor and dear friend who showed me the ropes of covering the aftermarket, and many of the special relationships and friends I have in the industry are a direct result of his introductions and being the paper’s editor for 10 years under his guidance. He was a gregarious and loving man who cared deeply about those around him and the industry. He will be missed by many.

Dave Lucia, founding editor of Parts & People, has provided this tribute to Lance

Lance Buchner, 71, died on March 10, 2021, after a lengthy illness. Those of you who have been around the parts and service industry for any length of time knew him as the founder and publisher of Parts & People, the monthly newspaper in regional editions to automotive specialists of all stripes in the western half of the United States. He was born in Jamestown, N.Y., and held a bachelor’s degree in English from the State University of New York at Buffalo.

Lance much enjoyed his work because of the contact it gave him with all sorts of people, many of whom became longtime friends over the years. Whether on the phone or face to face, he enjoyed the stories people had to tell and the goals and aspirations they held for themselves, their businesses, and their families. Be it over a beer or an industry dinner, he was ever available to discuss all matter of topics, be they industry issues, political and social concerns, or personal stories, humorous or otherwise. It was this dedication to the people who comprise the industry that backgrounded his choice of name for our publication when we started it in 1986.

Music ranked high among his many interests, and he knew the best clubs for hearing good local bands in all the cities in the Mountain, Coastal and Midwest states he visited. Perhaps as important to him was sports, and he could recite many of the names and stats of the team members, be it NCAA basketball or the Colorado Rockies. In the early days of that local baseball team, he made an almost annual pilgrimage with his family to Tucson to watch a few spring training games. This writer was sitting in the first base stands with him at Coors Field one time and was amazed to see him catch a line drive foul ball with his bare left hand while those of us around him ducked.

That kind of calm control characterized his approach to his work as well. When we shared an open loft for an office in the earlier days of Parts & People, our desks were near one another and we thus kept up with happenings by overhearing each other’s phone and client conversations. Never did Lance get upset or raise his voice in a heated conversation such as can occur from time to time. As such, he was a stable guiding hand for the company and our endeavors.

Lance was a strong supporter of ASE, the old Rocky Mountain Automotive Wholesalers Association, the CADA, and the various regional chapters of ASA with whom we dealt. He was always concerned that we cover their news and attend all gatherings to which we were invited.