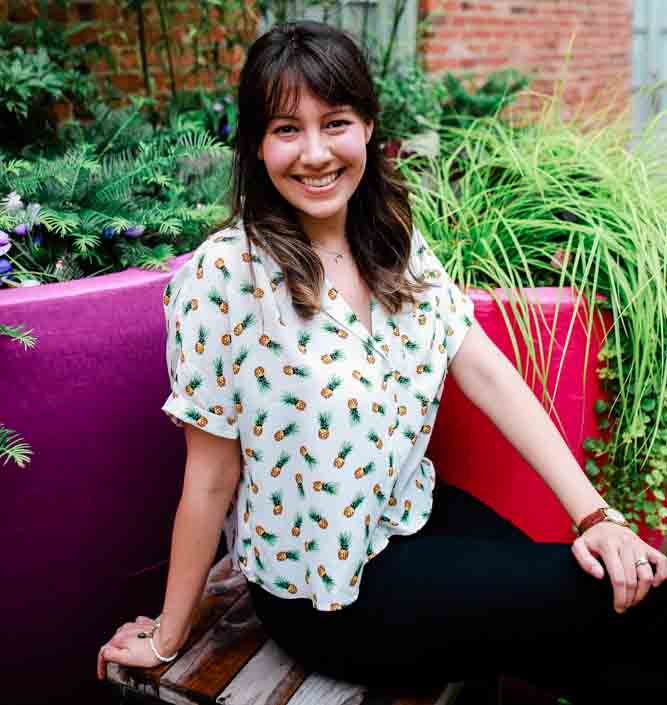 Wheatridge, Colo.—The National Automotive Service Task Force (NASTF) has hired Holly Wolfe, of Wolfe Strategies LLC, as managing director. Wolfe will be spearheading several outreach initiatives for NASTF as well as overseeing the Communications and Heavy-Duty teams. Wolfe will also serve as the primary liaison for NASTF’s continuing interactions with associations and other industry stakeholders in Washington D.C.

A former Capitol Hill staffer, Wolfe got her start in automotive policy at the Automotive Service Association, serving as legislative analyst and government affairs manager. During her tenure, Wolfe directed association-wide lobbying events, managed educational programs in multiple cities and acted as an advocate for the independent repair industry at the federal and state level.

Wolfe stated, “It’s an exciting time to be part of the automotive industry. New technologies are revolutionizing the way we think about transportation. With so much change on the horizon, I’m looking forward to joining NASTF in its mission to streamline industry collaboration.”

Donny Seyfer, NASTF executive officer said, “Adding someone of Holly’s caliber to our team will significantly expand NASTF’s ability to respond to requests for information and assistance. I am very excited to see what we can accomplish in the next year.”

Published in On the Move