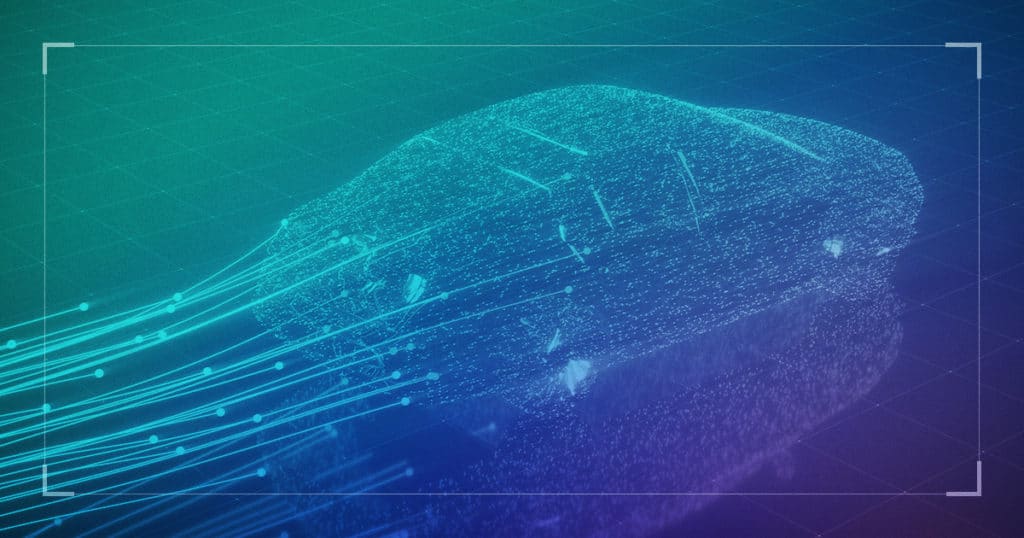 Orlando, Fla.—Automakers may already hold the key to improving public acceptance of self-driving cars: fine-tuning existing vehicle technology. AAA’s annual automated vehicle survey finds that only 22 percent of people feel manufacturers should focus on developing self-driving vehicles. The majority of drivers (80 percent) say they want current vehicle safety systems, such as automatic emergency braking and lane keeping assistance, to work better and more than half — 58 percent — said they want those systems in their next vehicle. Those findings signal that people are open to more sophisticated vehicle technology, which if they provide positive experiences for drivers, will open the road to self-driving vehicle acceptance.

“People are ready to embrace new vehicle technology, especially if it will make driving safer,” said Greg Brannon, AAA’s director of automotive engineering and industry relations. “Consumers are clear about what they want and if automakers seize the opportunity to provide a better experience now, it will pave the way for the vehicles of tomorrow.”

Nearly 96 percent of 2020 vehicle models came equipped with at least one advanced driver assistance system (ADAS) such as automatic emergency braking, blind spot warning or lane keeping assistance. Consumers who buy new will likely have at least one type of vehicle safety system and in many cases, this could be their first interaction with more advanced vehicle technology. Previous AAA research has found that some systems, particularly those that provide the highest level of automation available to the public, do not always work as expected. Those negative experiences could influence driver opinion of future vehicle automation. It also reinforces the need for manufacturers to continue to hone vehicle technology by expanding testing and focusing on including more real-world scenarios encountered by drivers.

For six years, AAA’s annual automated vehicle survey has gauged consumer sentiment regarding emerging vehicle technology, focusing on self-driving cars. While Americans’ interest in owning a car with more advanced technology grows, they are still struggling to warm up to the idea of full vehicle automation. AAA’s survey found that 14 percent of drivers would trust riding in a vehicle that drives itself, similar to last year’s results. However, 86 percent either said they would be afraid to ride in a self-driving vehicle (54 percent) or are unsure about it (32 percent).

COVID-19 Has Had Little Impact

People’s hesitation toward self-driving cars is reflected by how little the pandemic has changed opinion. AAA asked drivers if COVID-19 would influence their decision to use a self-driving vehicle as an alternative to public transportation or ride-hailing. Only a relatively small number said they would be more likely to opt for a self-driving vehicle, but a larger number said COVID-19 would make no difference in affecting their decision.

Self-driving vehicles are still years away from being available to consumers. However, as testing on public roads expands, drivers will likely interact with various levels of new vehicle technology. The public should also find opportunities to educate themselves on when and how self-driving vehicles will be a part of daily life. A collective effort by both industry and consumers is what it will take to move the needle away from apprehension and closer toward acceptance.

A total of 1,010 interviews were completed among U.S. adults, 18 years of age or older. The margin of error for the study overall is 4 percent at the 95 percent confidence level. Smaller subgroups have larger error margins.