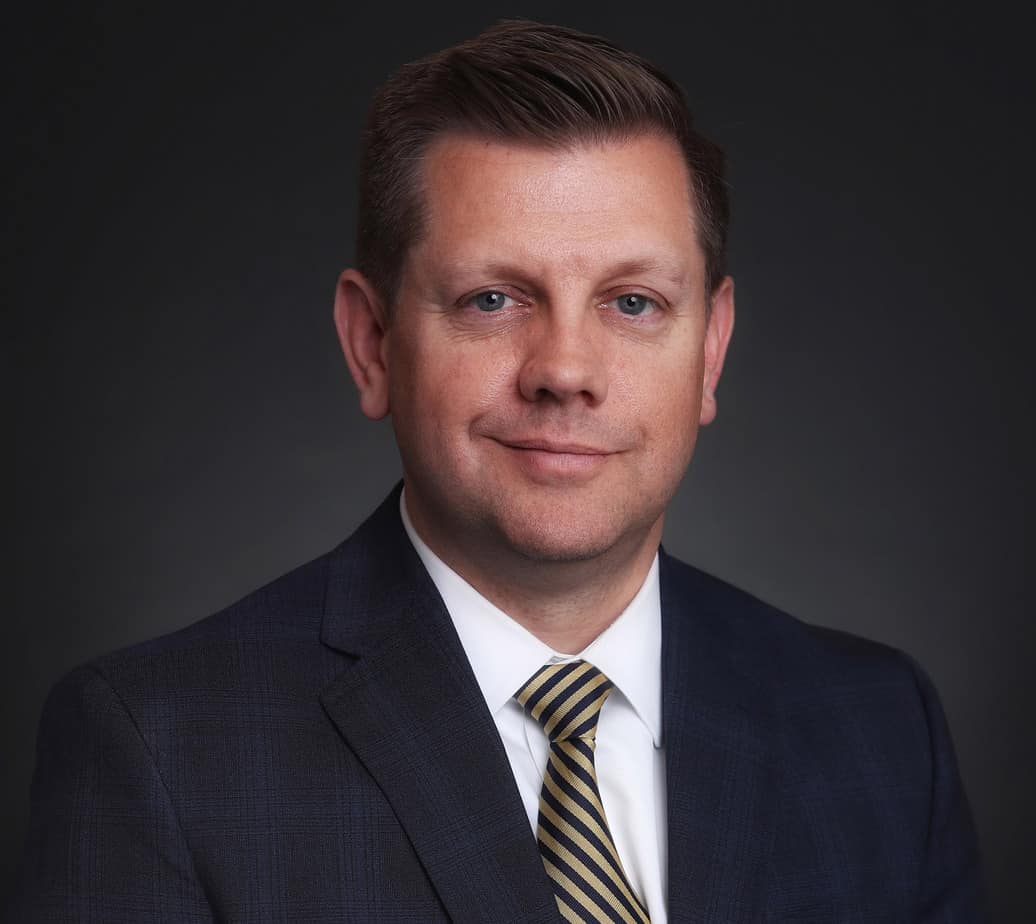 Salt Lake City—Gail Miller, chairman and owner of the Larry H. Miller Group of Companies, and the Board of Directors have named Steven E. Starks as chief executive officer and an executive member of the Board.

“Following a rigorous, national and internal search, it was apparent to the Board and the Miller family that Steve has a deep understanding of and commitment to our company’s 40-year heritage, values and culture,” said Miller. “For more than a decade, he has demonstrated strong leadership capabilities as the head of several of our diverse businesses, leading operations and commercial functions, and prioritizing the customer experience and talent development. Steve will be responsible for the overall design and execution of our long- and short-term business strategies and has articulated a strong vision to ensure we continue to be the best place in town to work and to do business.”

Starks will be leaving his post as president of the NBA’s Utah Jazz and LHM Sports & Entertainment, a position he’s held since 2015. As CEO, Starks will remain actively involved with Jazz basketball operations and continue to serve as an alternate member of the NBA Board of Governors. During his tenure as president, Starks was also responsible for the Salt Lake City Stars (NBA G League), the Salt Lake Bees (MiLB Triple-A affiliate of the Anaheim Angels), Vivint Smart Home Arena, Megaplex Theatres, the Tour of Utah professional cycling race, and The Zone Sports Network. Since joining the organization in 2007, he held a variety of progressive leadership roles, including executive vice president of LHM Management Corporation, where he oversaw Total Care Auto Powered by Landcar and Saxton Horne Communications, as well as developed a merger and acquisition strategy for LHM Dealerships and the company.

“I believe in the LHM mission to enrich lives and I am humbled and honored to be entrusted with this new responsibility,” Starks said. “I have a strong appreciation for the talented team behind our everyday successes, and I enjoy the diversity of our portfolio and industries. I look forward to working closely with Gail, the Board of Directors and the Miller family to ensure we operate consistently with our guiding principles, and lead with the future in mind.”

Prior to joining the LHM Group, Starks worked for Utah Governor Jon Huntsman, Jr., where he helped manage the governor’s transition team and led The Utah Policy Partnership aimed at improving efficiencies within state government. Starks is a Silicon Slopes board member. He recently completed his term as 2018 chair of the Salt Lake Chamber Board of Governors, served on the Board of Trustees at Weber State University (WSU) from 2007 to 2017, and was a trustee for The Road Home from 2013 to 2014. He has been recognized as one of the top Forty Under 40 by Utah Business Magazine, and was named one of the top Forty Under 40 Sports Executives by Sports Business Journal. He graduated from WSU with a bachelor’s degree in Integrated Studies and completed an executive education program at Harvard’s Kennedy School of Government.

Don Stirling, an executive vice president of LHM Sports and Entertainment, will assume the role of interim president for that entity and the Utah Jazz business operations until the position is filled.