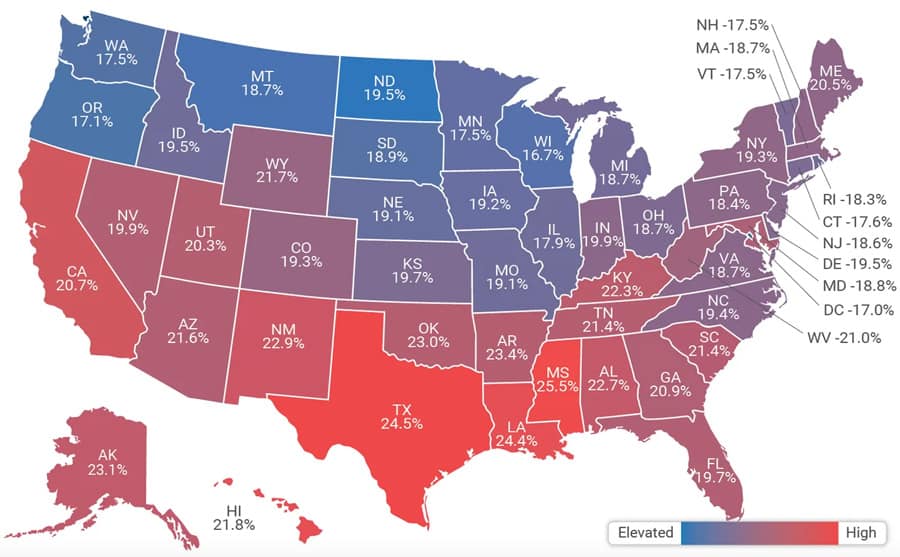 There are more than 53 million recalled vehicles that haven’t been repaired and pickup trucks and minivans are the vehicles most likely to have unfixed recalls, according to CARFAX report

Centreville, Va.—The number of vehicles on U.S. roads with an open recall is declining, but tens of millions of drivers — and used-car buyers — remain at risk.

The number of vehicles on the road with open safety recalls is down 5 percent from 2020, but that means there’s still more than 53 million recalled vehicles on the road today that haven’t been repaired. In 2021, pickup trucks and minivans are the vehicles most likely to have unfixed recalls, CARFAX data shows.

“The number of vehicles on the road with open recalls peaked at 63 million in 2017, so we’re heading in the right direction but there’s still a long way to go,” said Faisal Hasan, general manager of Data at CARFAX. “We’re teaming up with the vehicle manufacturers to try to help raise awareness around recalls. The goal is to make the information readily available for owners to boost the closure rates for open recalls.”

The decrease in open recalls in recent years can be attributed to increased use of free recall-monitoring services such as CARFAX Car Care. There are currently more than 24 million Vehicle Identification Numbers (VINs) registered in CARFAX Car Care. This free service continuously monitors vehicles for open recalls after owners enter their license plate or VIN.

The service notifies owners if a recall has been issued for a vehicle they have registered. Because recalls are issued regularly even for older models, it’s crucial that owners be aware of new federal actions.

“What really stood out to me about CARFAX Car Care was the recall notifications,” said Car Care user Paul Lambert. “I received a recall notice which was on the books with Toyota but hadn’t been widely known as Toyota did not yet have a fix for it. It’s extremely useful to have another set of eyes on my vehicle and it’s needs, plus I’m not being charged for it. Sometimes there is a free lunch.”

There has also been a growing effort from Departments of Motor Vehicles around the country to provide free supplemental recall notifications to consumers, including during the registration, renewal and inspection processes.

Owners can check whether their vehicle has an open recall for free at CARFAX or view a state map by visiting: www.carfax.com/recall/