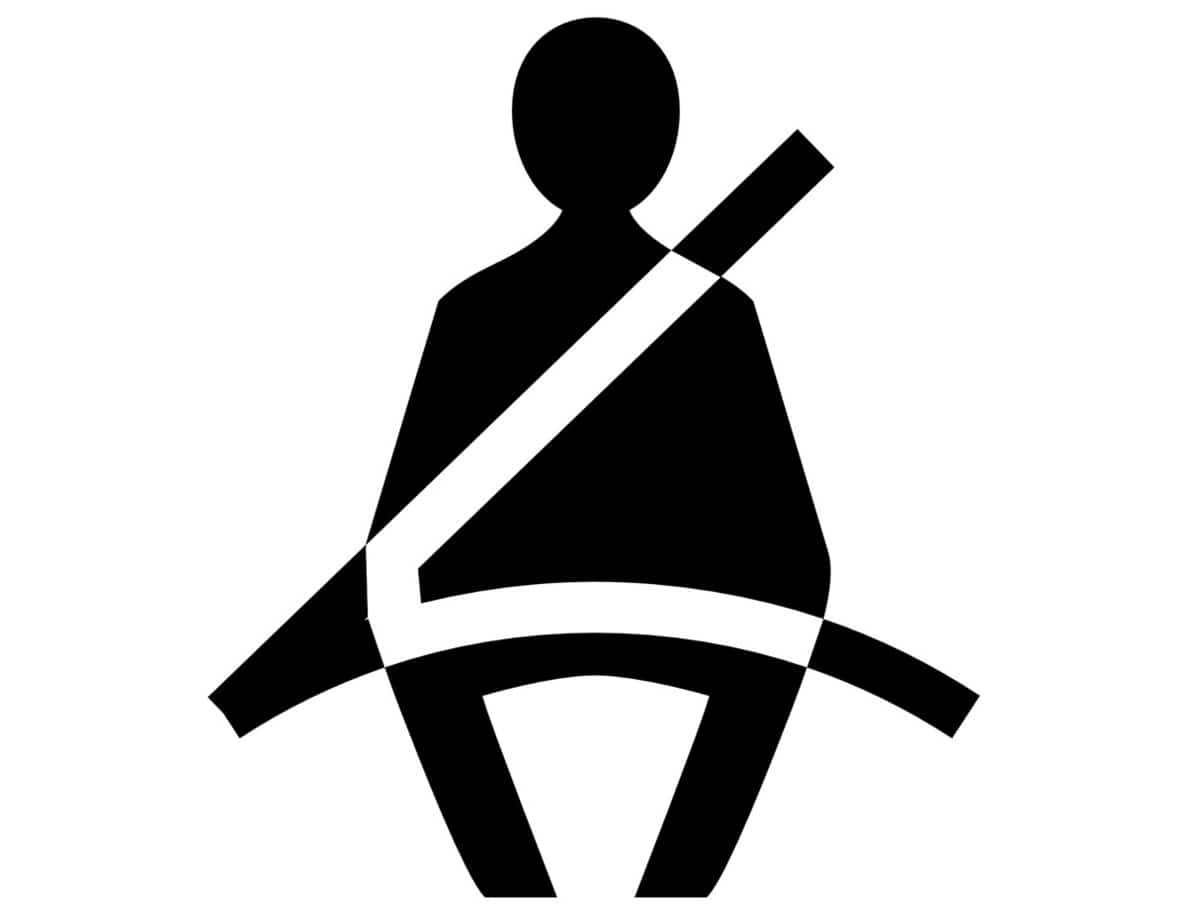 About two in five shops now say they are paid ‘always’ or ‘most of the time’ by the eight largest insurers, according to survey

Portland, Ore.—Given that automaker procedures often call for inspections of seat belts in vehicles that have been involved in a collision, industry trainer Mike Anderson said he sees continual growth the past four years in the percentage of shops being paid for this procedure. But he also says he’d feel better if the pace of growth was faster.

“This is one of the procedures I’m most concerned about,” Anderson, of Collision Advice, said. “The data from our ‘Who Pays For What?’ survey in July, while heading in the right direction, still indicates to me that too few shops are researching OEM repair procedures and so are unaware of the need to inspect seat belts.”

About two in five shops now say they are paid “always” or “most of the time” by the eight largest insurers when they perform and bill for the procedure on behalf of their customers. That’s up from just one in four back in 2016, and up from just last year when about one-third of shops reported being paid regularly.

Part of that change is based on a decline in the number of shops that acknowledge they’d never sought to be paid for the procedure. Back in 2016, more than 62 percent of shops said they had never billed for inspecting seat belts. That’s fallen to 41 percent this year.

The latest quarterly “Who Pays for What?” survey, which Anderson conducts in conjunction with CRASH Network, is now open through the month of October. It focuses on scanning and ADAS calibration procedures, but also surveys shop labor rates and their billing practices relative to shop supplies, like plastic repair materials and seam-sealer. Shops can take the survey at: https://www.surveymonkey.com/r/9LXYVTN