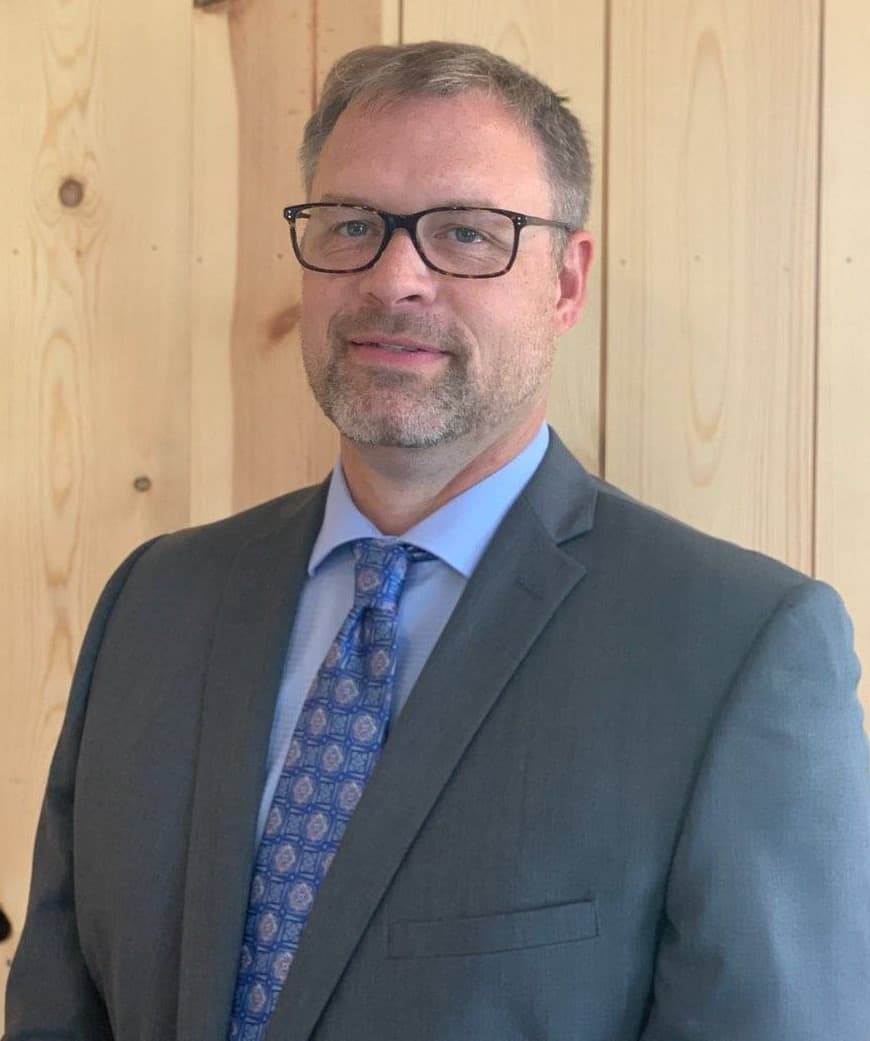 Milford, Neb.—Jon Kisby was named the Mitchell 1 Educator of the Year during the 46th annual North American Council of Automotive Teachers (NACAT) conference held in Calgary, Alberta, Canada. Each year, Mitchell 1 recognizes one of the nation’s top teachers for their commitment to educational excellence in the automotive repair industry.

As the 2019 recipient, Kisby received a one-year complimentary subscription to Mitchell 1’s ProDemand diagnostic, estimating and auto repair information software for the school where he teaches, as well as airfare and accommodations for him and a guest to attend the NACAT conference, a check for $600 and a recognition certificate.

“Jon Kisby’s excellent career experience and reputation as an automotive instructor make him an outstanding choice to receive this year’s Mitchell 1 Educator of the Year honor,” said Nick DiVerde, senior marketing director, Mitchell 1. “We’re pleased to recognize Jon’s dedication to helping develop skilled professionals for the car care industry, and we extend our sincerest congratulations to him on this achievement.”

Selection criteria for the Mitchell 1 Educator of the Year award require that a master automotive technician excel on all ASE automotive tests, including A1 – A8 (Engine Repair, Automatic Transmission/Transaxle, Manual Drive Train and Axles, Suspension and Steering, Brakes, Electrical/Electronic Systems, Heating and Air Conditioning, Engine Performance) and the L1 (Advanced Engine Performance Exam).