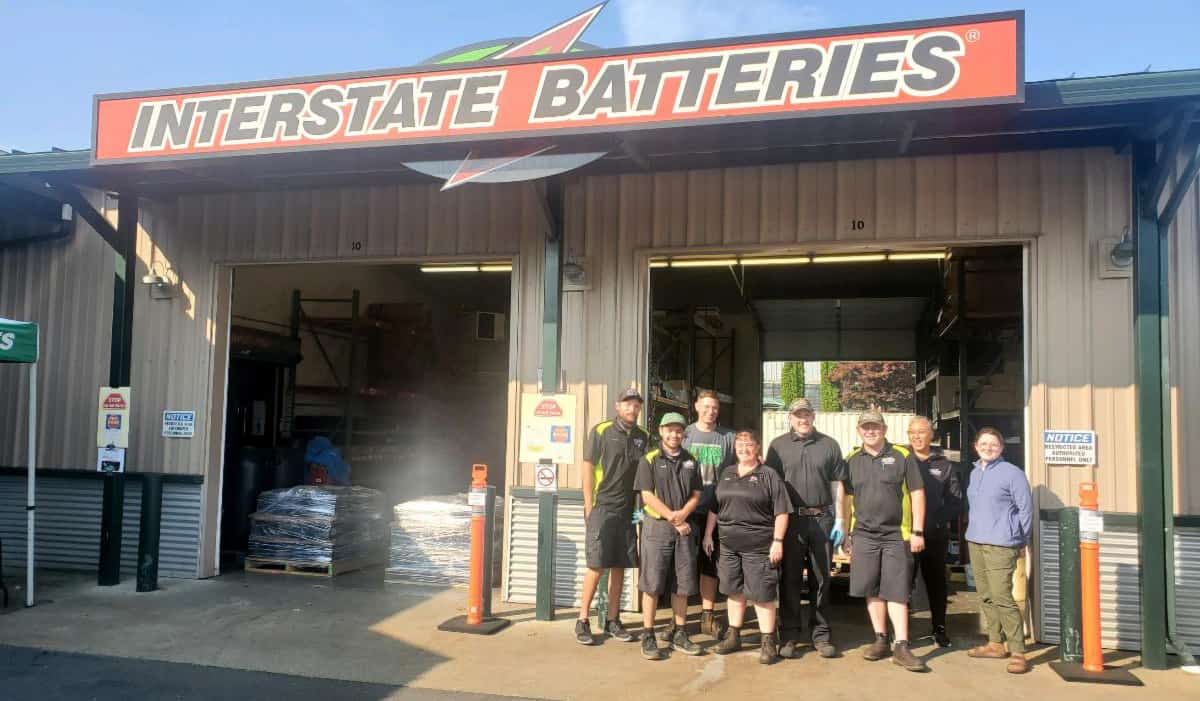 Ron Johnson takes over the reins, having worked at the company since 1987

Olympia, Wash.—Ron Johnson is the new owner Interstate Batteries in Olympia, after having been offered the sale of the business from former owners Randy Murphy and his family, who founded the company in March 1983.

Anderson was hired to work for them in 1987 at the age of 18, and has held every position within the company. Johnson became the new owner on Sept 1. He is a member of ASA Northwest.

Published in Northwest, On the Move and Regions