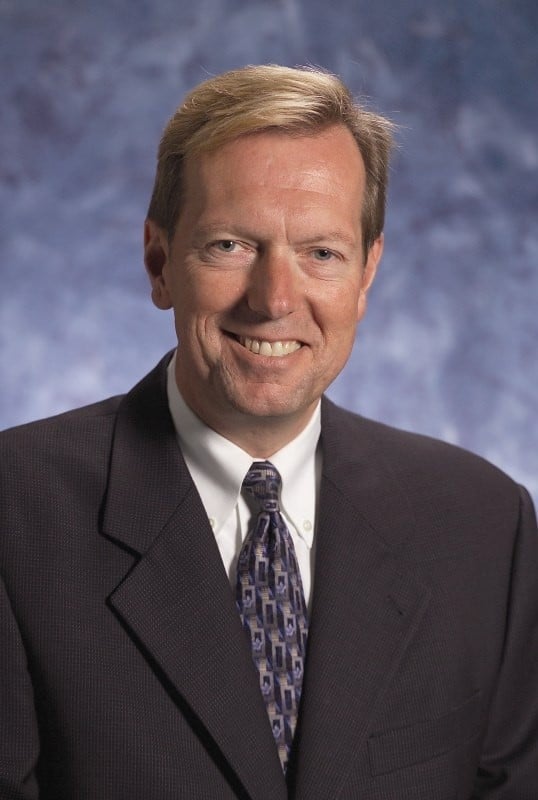 Research Triangle Park, N.C.—MEMA President and CEO Bill Long was welcomed into the U.S. Chamber of Commerce’s Association Committee of 100, which consists of high-profile executives who work to build partnerships, network, and discuss current issues. Being named to the C-100 is a prestigious honor, and MEMA and its divisions benefit from his service on a committee managed by the world’s largest business federation. The U.S. Chamber represents more than three million businesses.

Bill Long is one of five new members to the association C-100 committee.

“Founded in 1958, The Chamber’s Committee of 100 has a well-established reputation as one of the most distinguished appointments in the association community,” said Sara Armstrong, vice president and managing director of Political Affairs and Federation Relations at the U.S. Chamber. “These new members reflect our continued dedication to naming diverse, high-profile leaders to serve on this prestigious committee.”

Published in Association News, Mechanical Repair and On the Move