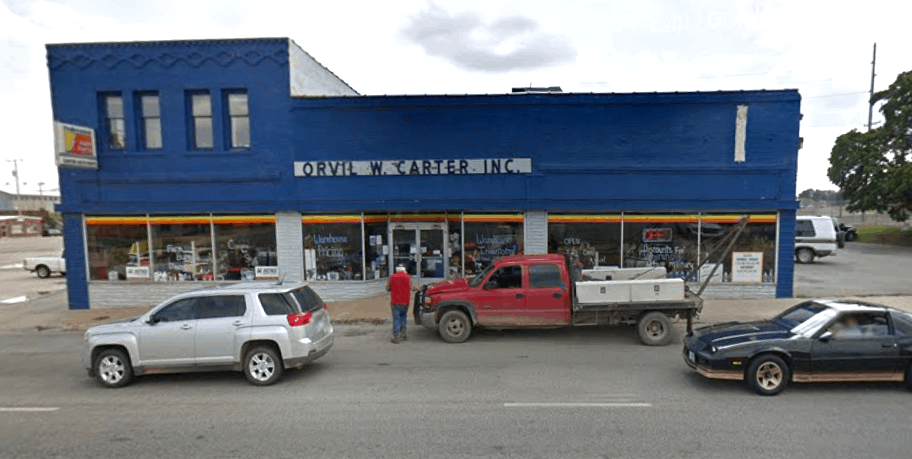 Family-owned company serves customers in Kansas, Missouri and Oklahoma, and will celebrate with a series of special events throughout the year; also operates Carter Auto Repair

Staunton, Va.—Federated member Carter Automotive will celebrate its 100th anniversary with a series of special events throughout the year culminating in a Founder’s Day birthday party in October.

“Over the last century, Carter Automotive has earned a well-deserved reputation as a first-class organization and we are proud to have them as a Federated member since Jan. 1, 2000,” said Sue Godschalk, president of Federated Auto Parts. “We congratulate the entire Carter team as they celebrate 100 years of serving their valued customers in Kansas, Missouri and Oklahoma.”

In 1921, Orvil W. Carter began his company as a repair shop at his home in Coffeyville, Kan., servicing cars and tractors. He then began carrying parts to avoid the delays of ordering from the manufacturer and soon others began buying parts from him. In the late 1920s, Carter added a technician and an outside salesman and began selling parts in Southeast Kansas and Northeast Oklahoma. The operation quickly expanded, making daily calls on shops, car dealerships and service stations.

In 1948, the operation was destroyed by fire. The employees elected to restart the company at its present location and retain the name of the founder. With the growth of redistribution in the 1950s, the company began selling to parts stores as well as dealers. In the late 1970s, the decision was made to move into warehousing parts to auto parts retailers as the main function.

Today, Carter Automotive employs 18 people with a 20,000-square-foot warehouse in Coffeyville. In addition, the Carter family operates Carter Auto Repair, a modern automotive and air-cooled engine repair shop. They also own and operate two other retail outlets in Fredonia and Sedan, Kan. With a staff of ASE certified parts and auto tech professionals, Carter Automotive remains committed to serving the communities it serves and sponsors many events and charitable organizations.

“Carter Automotive has been blessed with a solid foundation of knowledgeable employees, quality parts and service, loyal customers and unwavering support from the community for the past 100 years,” said Debbie Carter, president of Carter Automotive.