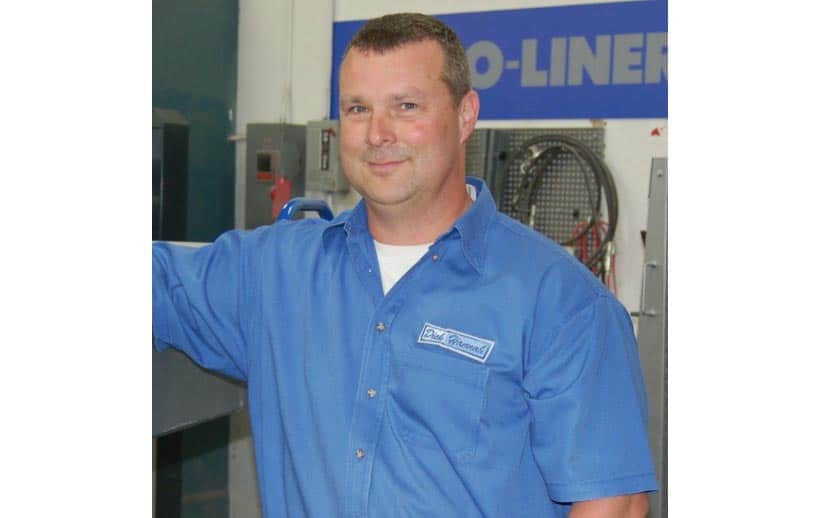 Vancouver, Wash.—The long-time director of Dick Hannah Auto Body Shop in Vancouver, Wash., was killed in a roadside crash April 24 on Interstate 5 in Cowlitz County, Wash., the shop reported on Facebook, according to the Northwest Automotive Trades Association (NATA).

Rick Stoker died alongside his wife, Karen Stoker, and tow truck driver Arthur Anderson, after the Stokers stopped on the side of the interstate to pick up their son, who’d spun out and needed a tow.

While the son’s vehicle was being hoisted onto the tow truck, another driver hit the Stokers’ vehicle. The Stokers’ son, Travis, was seriously injured.

“[Rick] embodied the values this company strives for — family, integrity, respect,
purpose,” the shop wrote on Facebook, noting that Stoker worked there for 26
years.

A gofundme page was created to support the Stoker family.