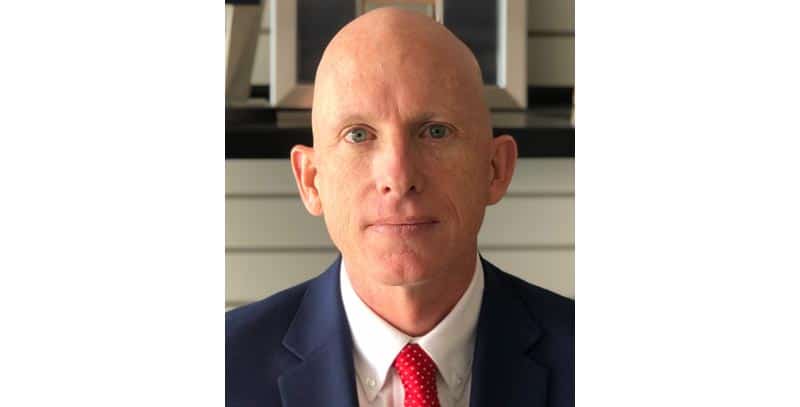 Connelly, who is the owner of Acura Columbus, accepted the chairman’s gavel during AIADA’s 52nd Annual Meeting in Las Vegas

Alexandria, Va.—The American International Automobile Dealers Association (AIADA) has announced that Acura dealer John Connelly of Cincinnati will serve as its 2022 chairman. Connelly, who is the owner of Acura Columbus, accepted the chairman’s gavel during AIADA’s 52nd Annual Meeting in Las Vegas.

“I love being in the car business — the chance to be an entrepreneur, the chance to support my community, the chance to build great jobs — and I am a huge fan of car dealers, especially all the great leaders I have had the chance to meet in my association with the AIADA,” said Connelly, whose late father, Ted Connelly, was one of AIADA’s founders in 1970 and a former AIADA chairman. “I will do all I can to live up to the legacy that they have built. I am excited for the challenge and very thankful for the opportunity.”

The Connelly family has owned and operated Acura Columbus since 1986. John Connelly bought into the store in 2008, after attending Georgetown University, earning his law degree from the University of Cincinnati, working for a senator on Capitol Hill, and opening his own law practice. His legal and political experience gives Connelly an edge as he takes over AIADA, a trade association dedicated to advocating for international nameplate auto dealers on issues like trade and taxes in Washington, D.C.

Connelly has said he wants to spend his year as chairman highlighting international nameplate dealers’ and manufacturers’ enormous and sustained investment in the United States. “Our message to our government leaders is that international nameplate dealers and their brands are deeply invested in every single community in the United States,” he stated in his speech to AIADA’s members. “Our government must encourage and celebrate that investment, one that brings with it hundreds of thousands of jobs and billions of dollars in tax revenue.”

Published in Midwest, On the Move and Regions