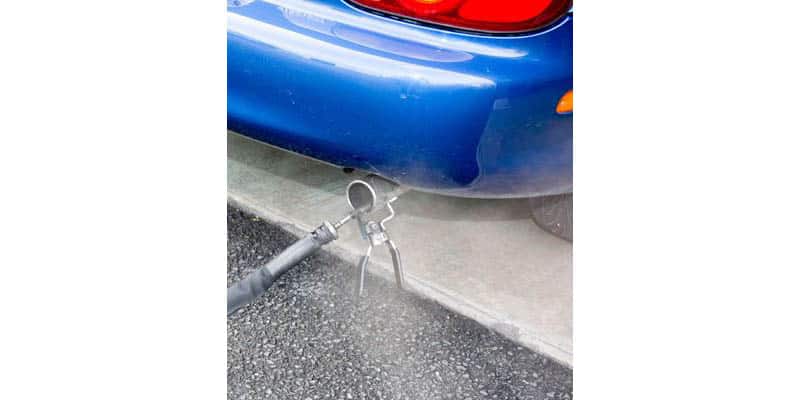 Settlement resolves allegations that Bosch participated in misconduct by providing hardware, software, and software programming or calibration services to Volkswagen and Fiat Chrysler

Oakland, Calif.—California Attorney General Rob Bonta and the California Air Resources Board (CARB) have announced a $25 million settlement with Bosch for its role in the diesel emissions cheating scandals at Volkswagen and Fiat Chrysler. This settlement, which is subject to court approval, resolves allegations that Bosch participated in misconduct by, among other things, providing hardware, software, and software programming or calibration services to Volkswagen and Fiat Chrysler when it knew or should have known that these auto manufacturers were violating environmental and consumer protection laws. This settlement also resolves allegations that Bosch violated consumer protection laws through its marketing of Volkswagen and Fiat Chrysler vehicles and its own diesel components.

“Bosch violated consumer trust when it gave Volkswagen and Fiat Chrysler the technology they needed to skirt state and federal emissions tests,” said Attorney General Rob Bonta. “But let me be clear: cheating Californians will never pay off in the long run. If you break the law, we will hold you accountable. Bosch’s actions facilitated one of the biggest environmental crimes of our time, and today, they are paying the price. When it comes to reducing toxic air pollution, safeguarding public health, and protecting consumers, the California Department of Justice won’t back down.”

“This settlement addresses technology that was at the heart of the automobile emissions cheating scandals at Volkswagen and Fiat Chrysler and that has led directly to increased emissions and unhealthful air, especially in neighborhoods suffering from persistent air pollution,” said CARB Executive Officer, Dr. Steven Cliff. “Working with the California Department of Justice, CARB is sending a strong signal to automakers around the world – and the related technology support companies they work with – that violating environmental regulations is a serious, and expensive mistake.”

As part of the settlement, Bosch will be required to pay $25 million and comply with significant injunctive terms, including implementation of substantially enhanced compliance policies and procedures and required reporting to the Attorney General and CARB if Bosch concludes a manufacturer will use or has used a defeat device. Collectively, the injunctive terms go substantially beyond the requirements of existing law and will serve to deter and aid in the detection of future similar misconduct by Bosch or automobile manufacturers.