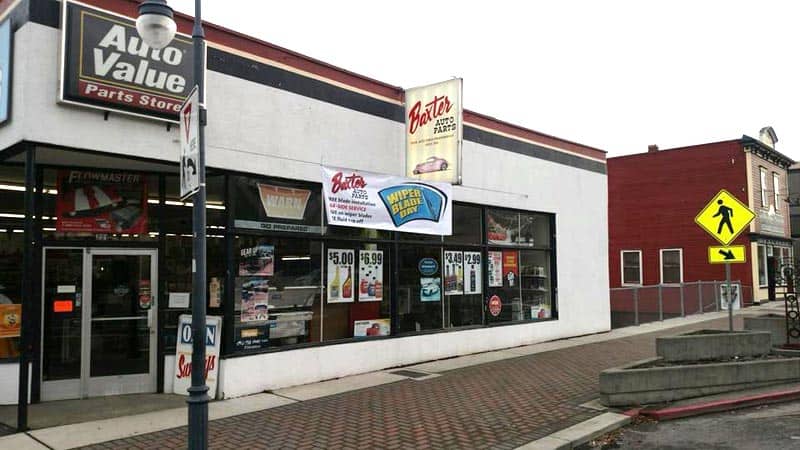 Store conversions are expected to begin in late June and continue through September. Baxter Auto Parts will continue to own and operate all 29 locations as a member of Carquest’s independent owner network. The stores will carry an assortment of leading name brand automotive aftermarket parts and products, including DieHard batteries, which are owned and sold by Advance and Carquest.

“On behalf of the entire Carquest family I welcome Baxter Auto Parts to our growing network of independent owners,” said Junior Word, division president, Carquest North America. “For decades, Baxter Auto Parts has been a mainstay in communities across the Northwest, with a commitment to serving both Do-It-Yourself and Professional customers. Our Carquest team looks forward to a fantastic partnership with the Baxter group.”

“Baxter Auto Parts is delighted to join Carquest’s roster of independent owners,” said Ken Moore, Baxter Auto Parts president. “We’ve long admired Carquest’s commitment to its owners, and the brand’s values of serving customers with care and speed resonates deeply within each of our team members. We are excited to unveil our rebranded locations and an enhanced mix of automotive aftermarket products while continuing to offer the same friendly, expert advice in each of the communities we serve.”