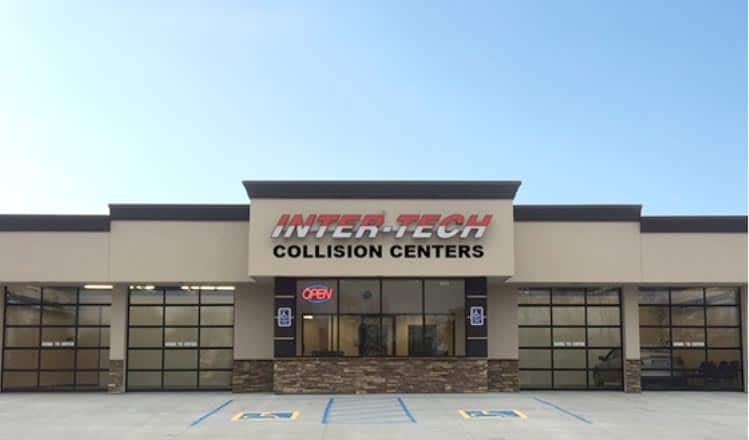 Chicago—Crash Champions has announced it has entered the Nebraska market through the acquisition of Inter-Tech Collision Centers. With six locations throughout the Omaha-metro area, Inter-Tech provides Crash Champions with a presence and scale in the state, which complements the company’s footprint in the central region.

“Given our established presence in Iowa, Missouri and Kansas, Nebraska was a natural next step for Crash to continue its growth in the region. Inter-Tech emerged as an ideal acquisition target thanks to its commitment to operational excellence, dedication to its people and active involvement in the local communities,” said Matt Ebert, founder and CEO of Crash Champions.

“A cultural match is a key component of any successful partnership — and both Crash and Inter-Tech share the same values and vision of delivering high-quality repairs and customer service. Inter-Tech’s expert technicians and skilled professionals have earned it the reputation of Omaha’s premier auto body repair shop, and I look forward to welcoming them to the Crash family and continuing the tradition of excellence they have established.”