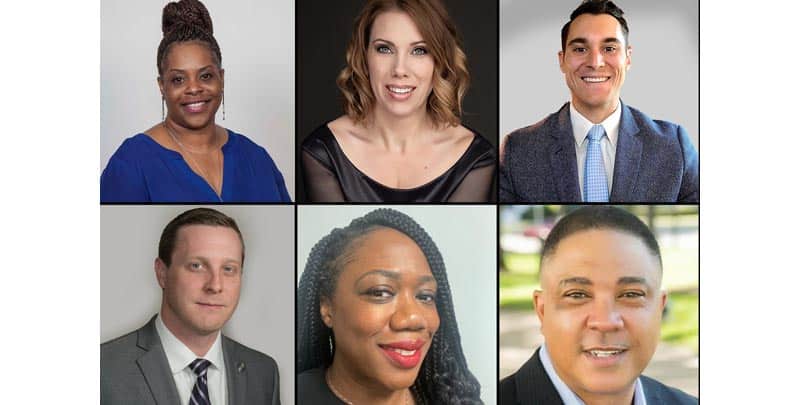 Southfield, Mich.—OESA has announced the promotions of four team members and the addition of two new people.

Published in Association News and On the Move