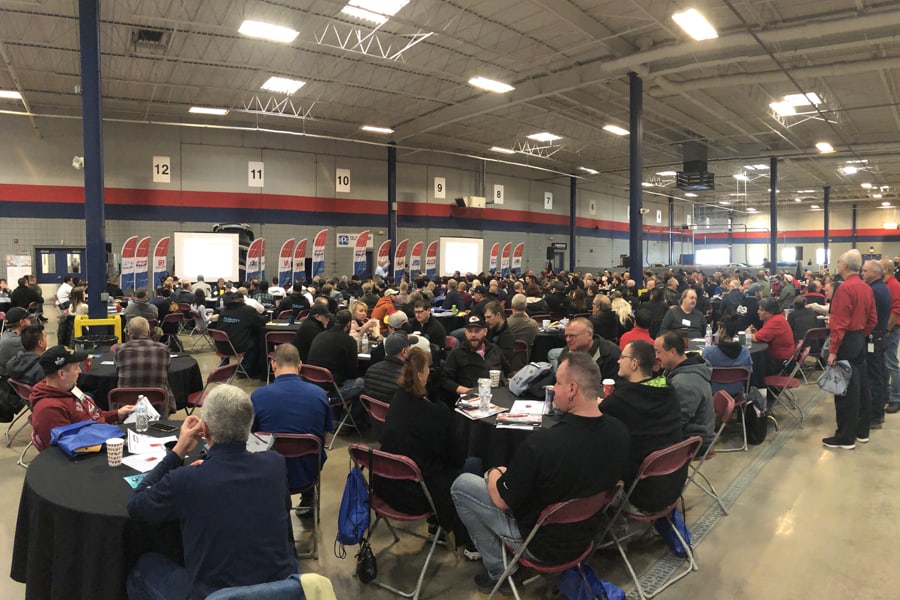 Nearly 83 percent of members responded that they plan on attending the event, though responses are mixed as to when and how it should take place

Englewood, Colo.—If they build it, will they come?

That was the question ASA Colorado posed to members in a survey conducted last week seeking feedback on the association’s annual Summit training event and trade show for planning purposes in light of the pandemic. The event is scheduled for January 2021.

“There are so many unknowns — what happens if it’s worse, will we be at a stay-at-home order again? We just have to be ready to shift in one direction or the other — it’s uncharted territory,” ASA Colorado Executive Director Julie Massaro said.

May and June are typically the months when ASA Colorado begins planning next year’s Summit, as to what trainers and keynote speakers to invite.

“We have instructors who have said they’re quite not ready to travel yet, either personally or because the company they work for has travel concerns or restrictions. They can’t see far enough out to as to how long this pandemic is going to go — nobody can.

“We know there are people who aren’t ready to go out yet, so we’re beginning to think about what we might have to do in terms of social distancing and safety with having attendees sitting together — will we have to limit the number of people coming to the Summit? The rooms at Lincoln Tech where the event takes place can hold only so many.”

The results of the survey are as follows:

• Nearly 83 percent of members responded that they plan on attending.

• Approximately 69 percent say they will “feel safe being inside at an event with others and in a hotel for the program.”

In a question, “If we were to change the format or timing of the 2021 ASA Summit, which aspects of the Summit would be fine with you and you would attend?” the following were asked:

• Offer all or part of the Summit content virtually/online: 17 percent

• Summit should stay as is, a live event – but with social distancing: 34.2 percent

• Keep the summit as previously presented – no changes: 54.2 percent

“Everything is still so much up in the air, and with today’s news reporting Covid-19 spiking in other states, we appear to be holding our own here in Colorado,” she said.

“The wheels are starting to turn. It may be that we have a hybrid event with part of it online and part of it in person,” Massaro said. “We’re looking at all options right now, but the board is still full steam ahead.”