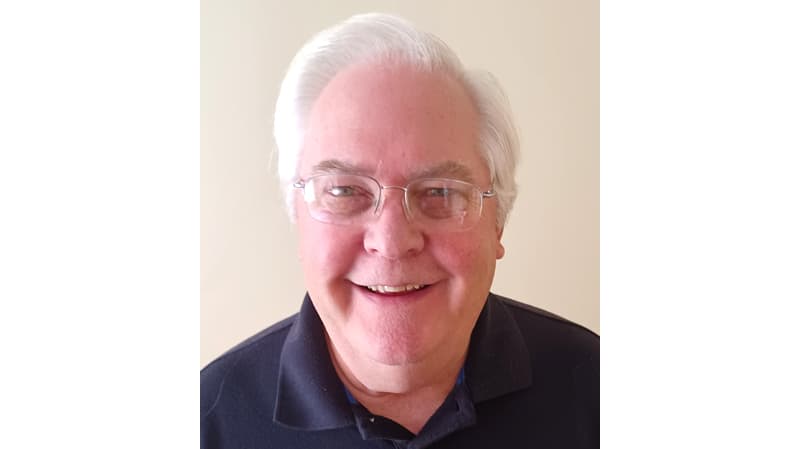 In September, ASA, the oldest and largest association representing the independent mechanical and collision shops, announced it was transitioning to a new association model.

Under the new model, existing state affiliate agreements will be dissolved, and a 50-state regional structure will take its place. McManus will oversee the Great Lakes Region, which covers the territory of Minnesota, Wisconsin, Michigan, Iowa, Illinois, Indiana and Ohio.

After getting a marketing degree from Seton Hall University, McManus spent many years in management for Tiffany & Co. After other successful sales positions, he became the general manager of the world’s largest Minuteman Press. After his children had grown and finished college, he and his wife moved to Wisconsin where he joined an association management company as executive director, managing six trade associations, one of which is the National Auto Body Council (NABC). He was promoted several times, eventually becoming president, while continuing to manage the six trade associations. During the pandemic, he took some time off, before applying for this position.

“With Mike’s talents and abilities to lead many associations, his knowledge of the industry through his NABC role, along with his well rounded background, we knew he would be the right individual to lead this territory and be a good fit for our team,” said Blair Calvo, vice president of Regional Services.

McManus is based in Wisconsin and will report to Calvo.

“I’m looking forward to providing excellent client service, innovative events and serving ASA and their members in the Great Lakes Region,” McManus said. He can be reached at greatlakes@asashop.org.

Under ASA’s re-envisioned regional structure, it will allow the organization to expand its reach and improve member benefits including advocacy, education, events, and training for independent repair shops across the country. Among other changes is a new and improved fee schedule for members. Membership dues will transition to a single monthly subscription at a low rate, effectively solving the disjointed and complicated national and affiliate dues structure of the past, ASA stated.